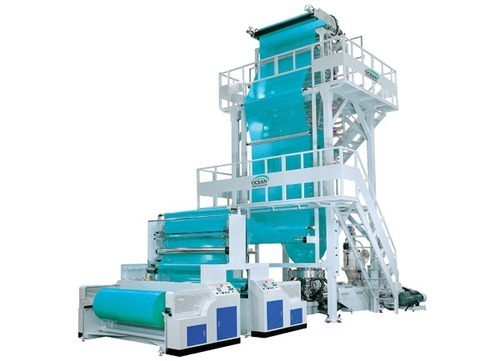 Sheet/film extrusion is used to extrude plastic sheets or films that are too thick to be blown. There are two types of dies used: T-shaped and coat hanger. The purpose of these dies is to reorient and guide the flow of polymer melt from a single round output from the extruder to a thin, flat planar flow. In both die types ensure constant, uniform flow across the entire cross sectional area of the die. Cooling is typically achieved by pulling through a set of cooling rolls (calender or "chill" rolls). In sheet extrusion, these rolls not only deliver the necessary cooling but also determine sheet thickness and surface texture.[6] Often co-extrusion is used to apply one or more layers on top of a base material to obtain specific properties such as UV-absorption, texture, oxygen permeation resistance, or energy reflection.

A common post-extrusion process for plastic sheet stock is thermoforming, where the sheet is heated until soft (plastic), and formed via a mold into a new shape. When vacuum is used, this is often described as vacuum forming. Orientation (i.e. ability/ available density of the sheet to be drawn to the mold which can vary in depths from 1 to 36 inches typically) is highly important and greatly affects forming cycle times for most plastics. 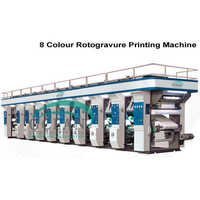 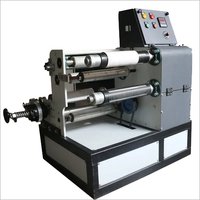 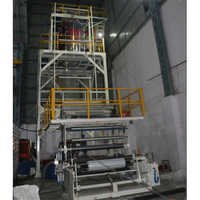 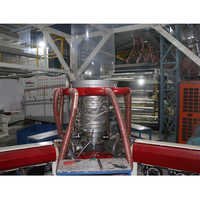 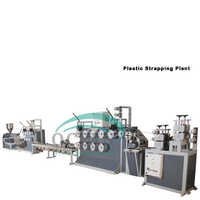